ST WILLIAM RC PARISH, WIGAN
Courtesy of Tony Hilton, to mark this bicentenary, two articles, usually restricted to members of the North West Catholic History Society, have been made available to read and download: one is on Wigan's first post-Reformation Catholic church of 1688, and the other is on the controversy that led to the building of two Catholic churches about a hundred yards apart in 1819. The link can be found on the History page of our website and from the Society’s own website: www.nwcatholichistory.org.uk. These articles are well worth a read! Thanks to Tony and the Society for making them available.
Below is a gallery of old photographs of St John's: 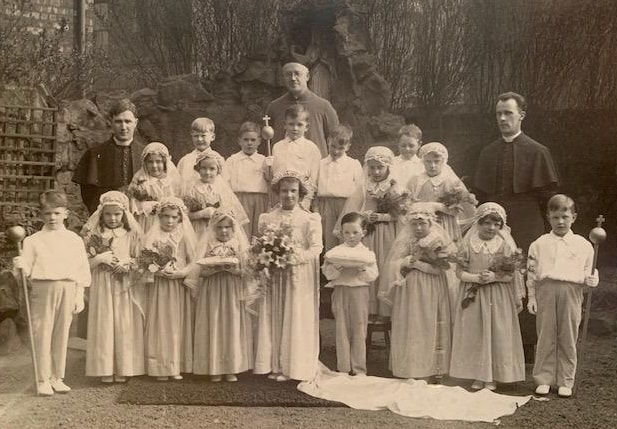 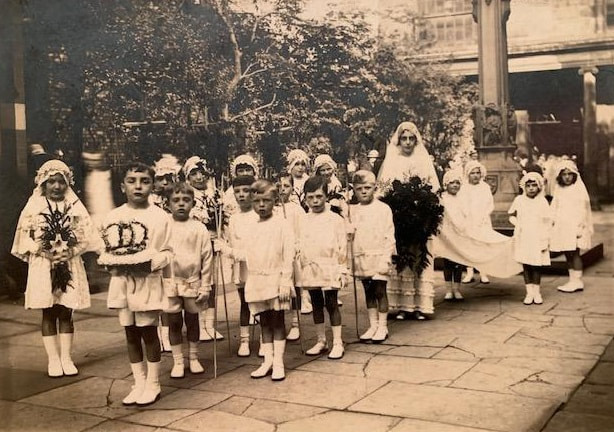 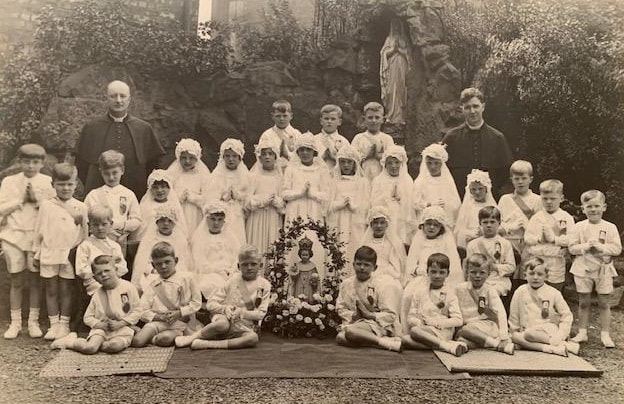 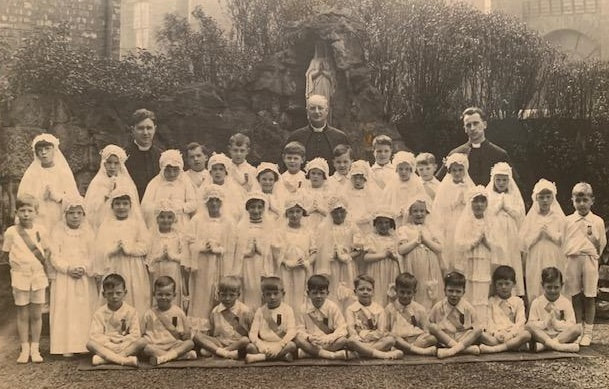 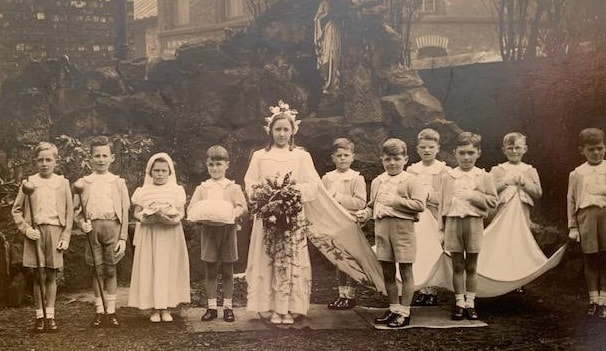 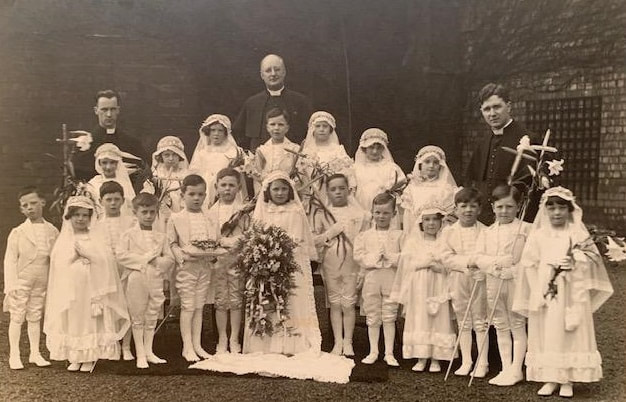 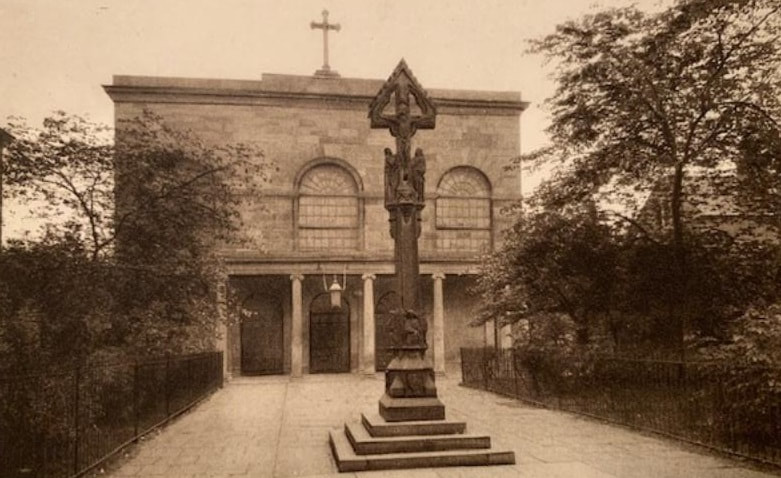 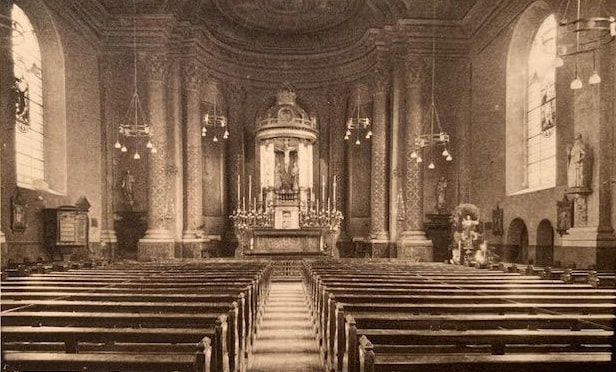 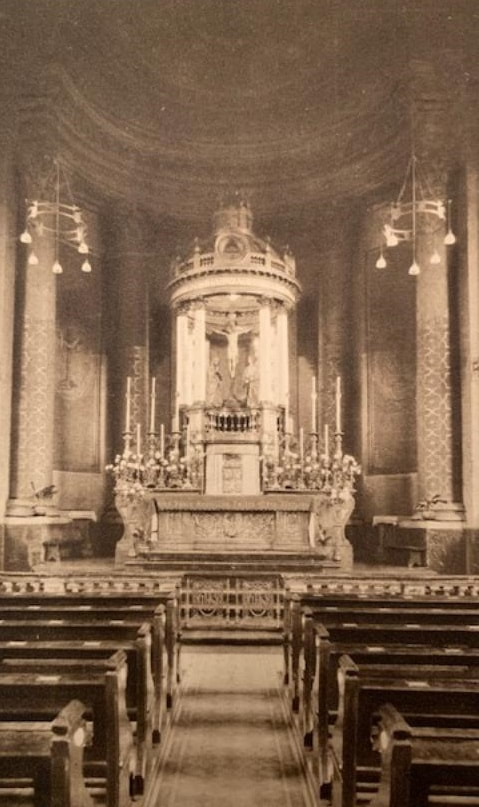 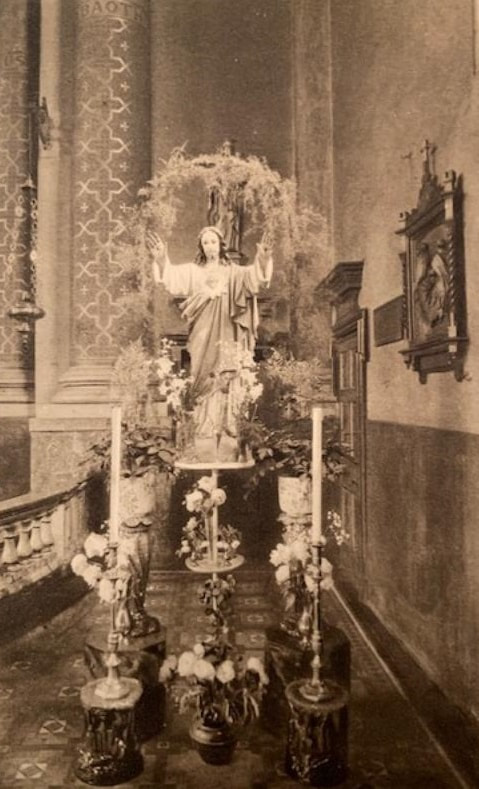 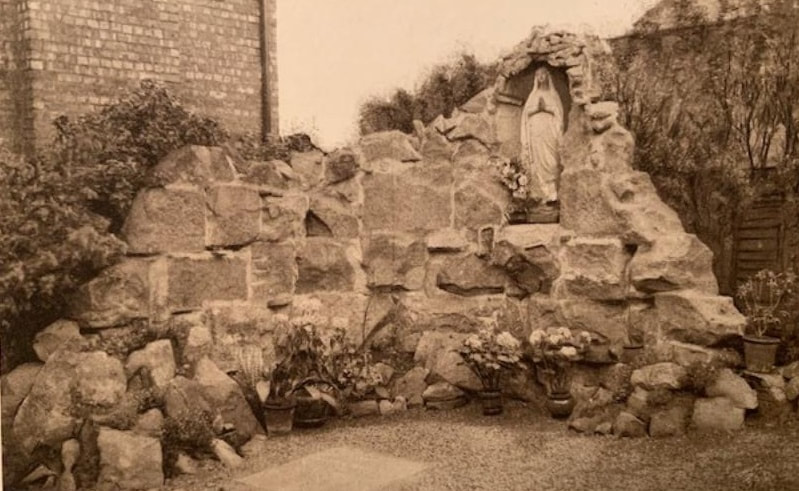 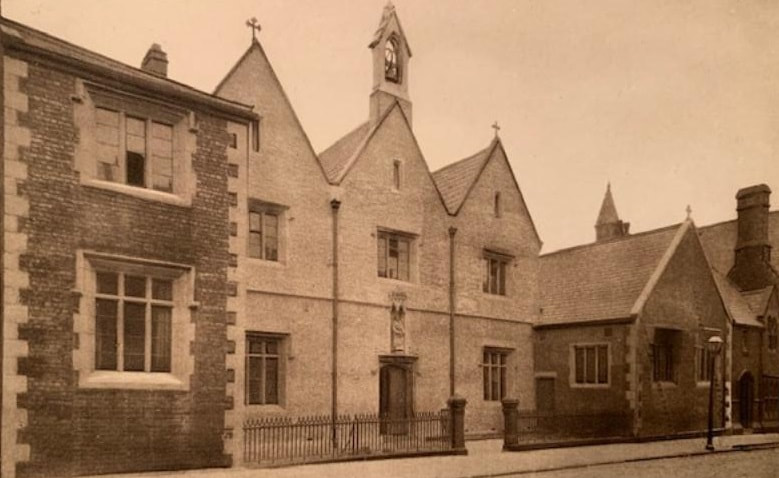 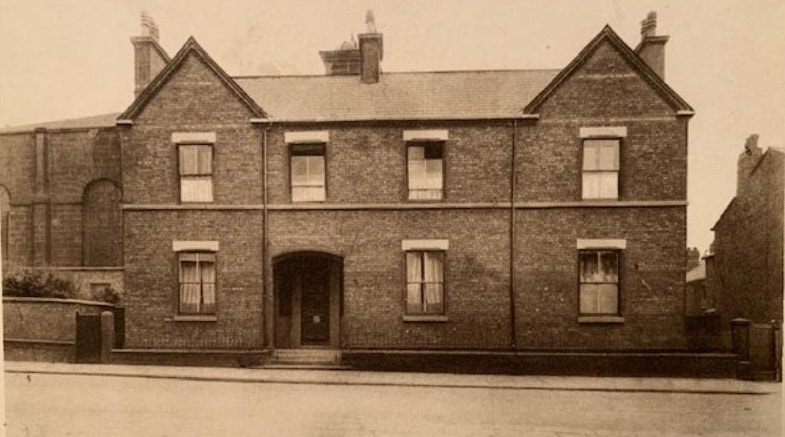 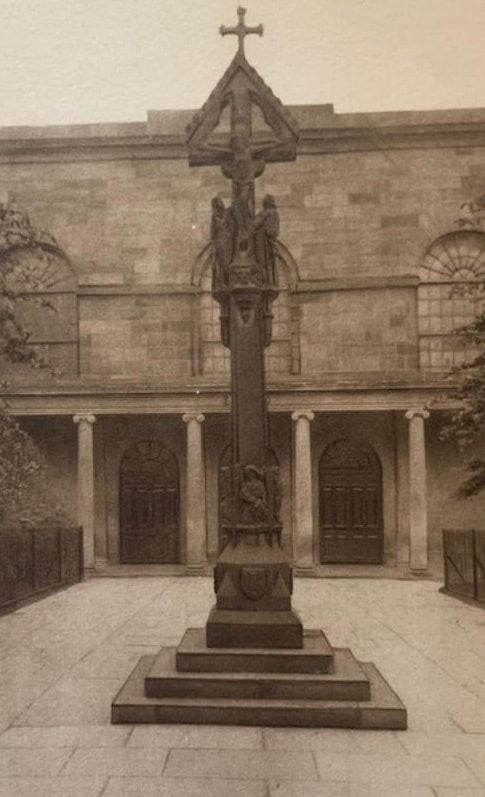 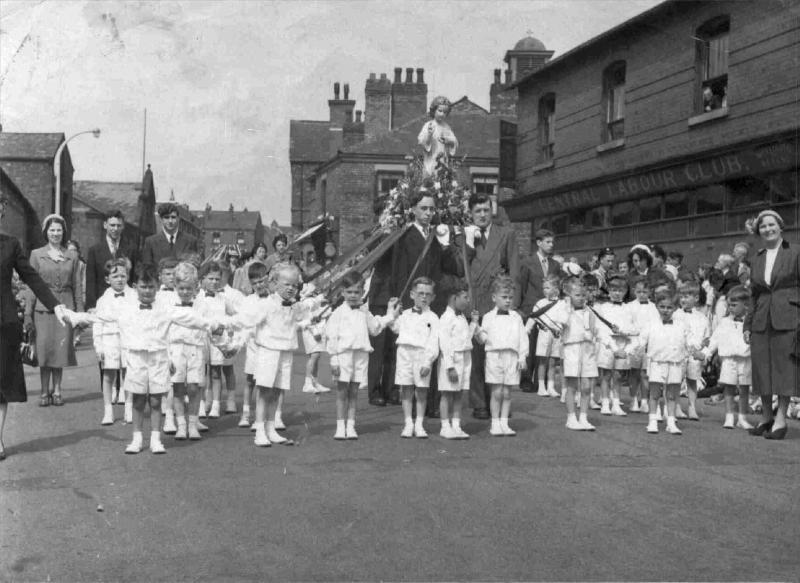 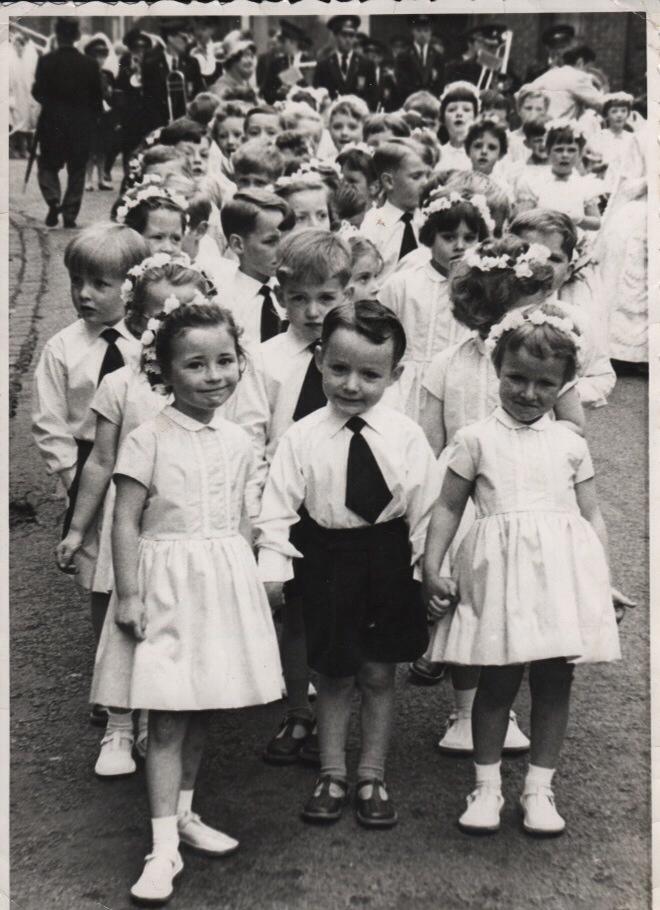 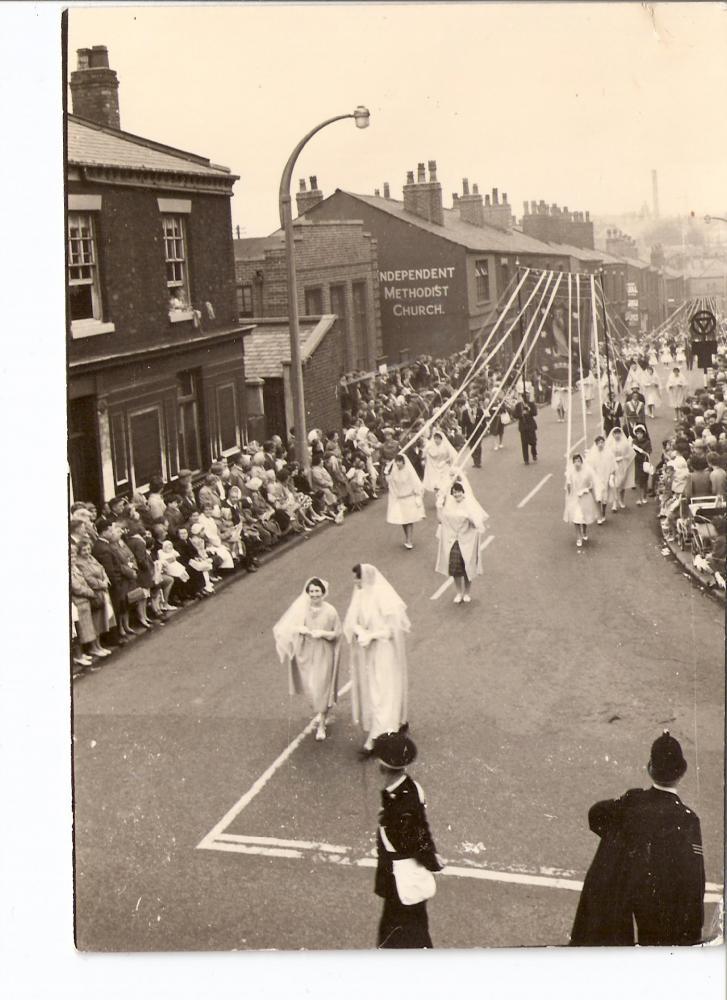 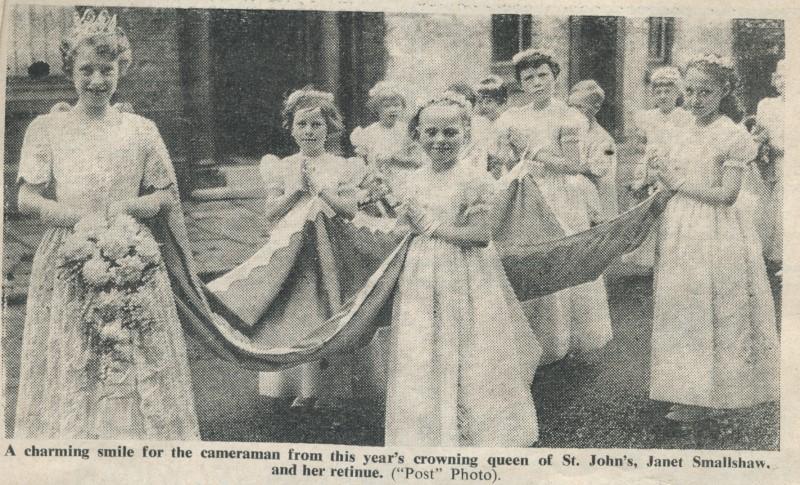 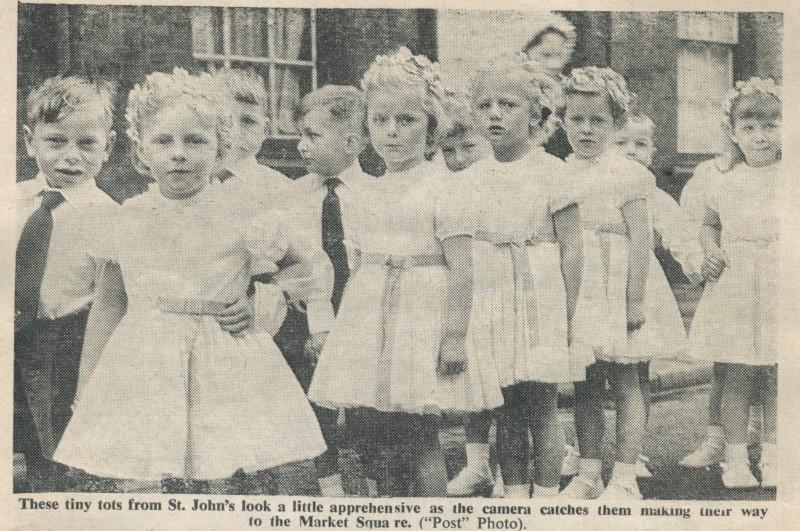 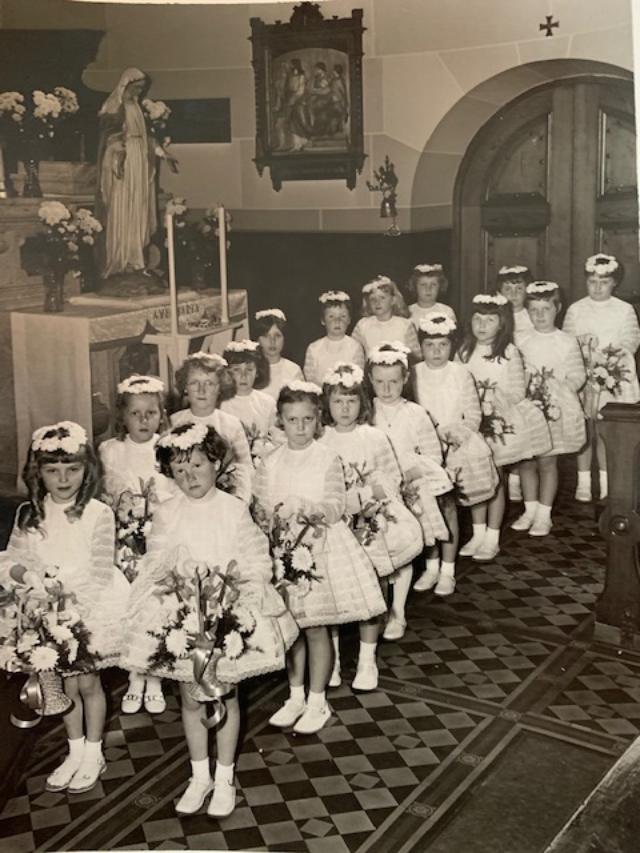 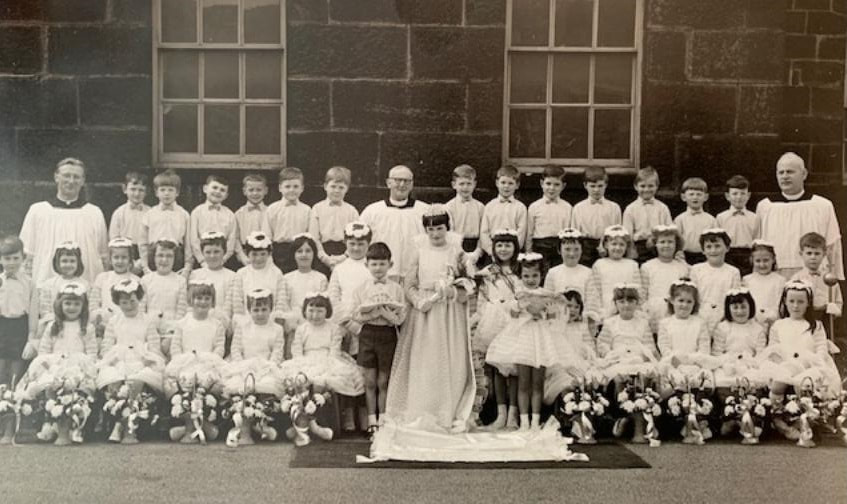 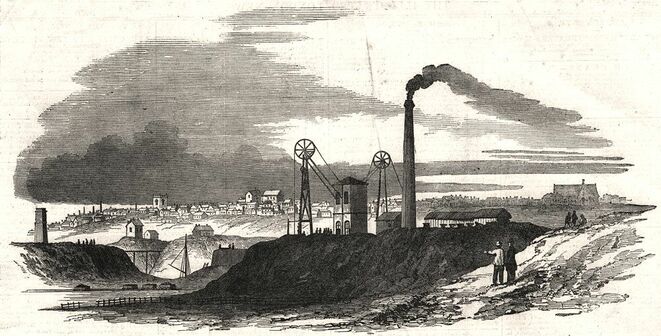 In In the middle of the afternoon on 18th February 1854, a catastrophic disaster hit the people of Wigan.
Eighty nine men and boys lost their lives in the Arley Mine Pit Disaster at Ince Hall Colliery.
Twenty five of them were Catholic and buried in the graves at St John’s Church over a two day period, 165 years ago. This must have been a devastating time for the community, many parents losing two of their young sons.

Eternal rest grant unto them, O Lord,
And let perpetual light shine upon them.
May they rest in peace.
Amen. 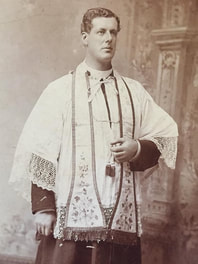 ST PATRICK'S ARCHIVES: FR HUGH MCCORMICK
​
Fr Hugh McCormick served as the second Parish Priest of St Patrick from 1849-1875. He succeeded his cousin, Fr James Nugent, who would later go on to form the Nugent Care charity which still operates today. For decades, Fr McCormick held the record of being our longest serving Parish Priest, only to be surpassed by Fr James Lappin in the 1980s. Fr McCormick is remembered by a street named in his memory. The first was directly behind St Patrick’s Church, the current McCormick Street is off St Patrick’s Way. 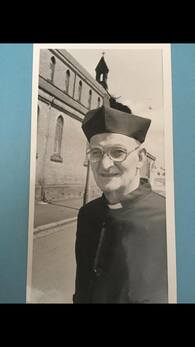 Our first look into the St Patrick’s Archives is Fr Lappin - the longest serving Parish Priest in St Patrick’s history. Fr James Lappin, a Belfast native, served the St Patrick’s community for nearly four decades. He arrived as Curate to Fr Murray in 1949, before being appointed Parish Priest in 1953. This was a role he would hold for 32 years. He celebrated the Golden Jubilee of his Ordination to the Priesthood in 1983.

Fr Lappin is pictured outside St Patrick’s Church. Today, he is remembered with a stained glass window and a Holy Water font at the back of church. If you have any archive St Patrick’s material that we could share, please message our page.

After the penal times of the Reformation and encouraged by King James II, a Jesuit school or college was established in Scholes, where in 1687 Bishop Leyburn confirmed no fewer than 1331 people in two September days (the largest group on his national tour).  Work started about this time on the building of a church, but the Protestant Revolution of 1688 meant that it was burned down by a mob.

The Jesuits worked quietly on using an upstairs room in nearby Dicconson House as a chapel. Fr Charles Brockholes SJ was the person first recorded as connected to the mission of St. John's. He entered the Society of Jesus in 1704 and was sent to Wigan in 1740. When he arrived in Standishgate, where he paid for the building of a house that had a chapel   upstairs. This house was built between Dicconson Street and Powell Street. From here he administered to a congregation of 300 ‘customers’, as discretion demanded they be described. This was replaced by a purpose built chapel in 1785, which was located approximately on the current site of the Walmesley Cross.

In 1817, the increasing Catholic population of the town, the congregation now numbering 3000, meant that there were calls for a larger place of worship to be built. A plot of land behind the chapel was used for construction and the foundation stone was laid on 27 January 1818. The church was opened on 24 June 1819.
The new church cost £9,000 and could accommodate a congregation of 1,000 people. It was 120 feet long, 50 feet wide and 50 feet high, with room for the parishioners in the organ gallery.

The architect of the church is not known for certain, but Bryan Little suggests Robert Haulbrook, a local mason, whose bill accounted for almost half of the cost.  J.J. Scoles carried out the earliest decoration of the church, in 1834. Scoles also made sketches for the high altar, and the beautiful wooden circular tempietto over the present marble altar is presumably his design, as part of the Rev Henry Gradwell’s augmentation of the chapel.

In 1895  marble  and  alabaster  altar  rails  were  installed  in  memory of Rev Joseph Gradwell SJ, made by J and H Patterson of Manchester, and new    flooring put in the sanctuary, by a Mr Preston of Wigan. In 1959 the wooden high altar was replaced by the present marble one, and a marble Lady altar introduced. The permanent altars enabled the church to be consecrated, and this took place on June 17 1959. Since then a number of additions and decoration have taken place with a reordering in 1994.

The Jesuit’s long association with Wigan ended in 1933 when the church was handed over to the archdiocese.